How To Make Your Energy Bill Much More Affordable

January is usually a tough month financially for most people, and it may be even more so this year because of how much extra energy they’re having to use at home to work and keep warm. 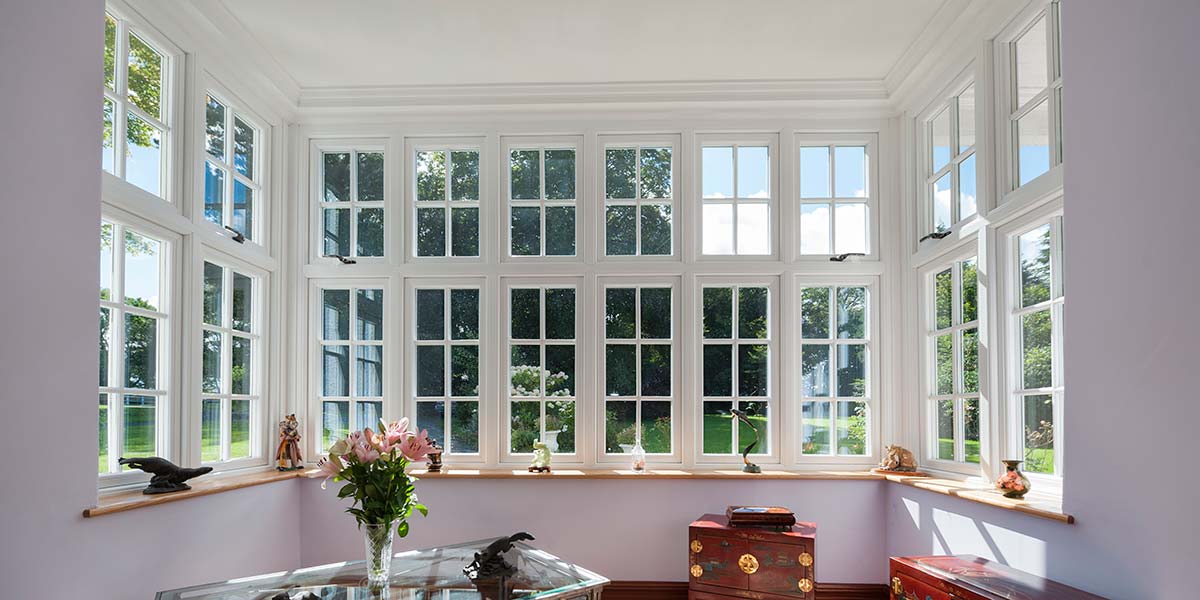 Experts have issued a stark warning in recent weeks, just ahead of Big Energy Saving Week, which starts today, after estimating that the annual energy bill could rise by £171 in 2021. That would be one of the biggest ever yearly price hikes.

Take this warning on-board and do what you can to avoid it:

There are several steps to be taken that will put you on the path to cheaper energy:

Move to a new energy supplier

A major reason why lots of people were reluctant to change energy suppliers was because the switching process was slow and complicated, but that isn’t the case anymore.

There are some really competitive tariffs out there and they can be found using a comparison site. It then takes no time to get switched over.

How does a £300 annual saving sound if you’re a first-time switcher? And even if you’ve switched before, you could make more savings by switching again.

You won’t be able to heat your home more cheaply if you have a very old boiler as it will have a low energy rating.

It would be wrong of us to claim that buying a new boiler is cheap; it isn’t. But it will definitely be worth the money as it will save you loads and be far more reliant than an old model.

An upgrade to an A-rated boiler can see you save £340 a year, according to the Energy Saving Trust, and it will perform for 15+ years.

It’s inevitable that a window and door company, like Planet, would urge you to have energy efficient windows and doors installed, but we don’t say that just for our own benefit.

They will eliminate draughts and can reduce heat loss by as much as 75%. Get them specified to the very highest standard if you want to make the most financial gains.

New windows and doors can last for upwards of 20 years. Over that time, they will literally save you thousands of pounds.

If energy efficient windows and doors are the route you need to take to save on energy, ask Planet to provide you with a FREE quote for them here.

You’re assured of a very warm welcome when you call into our Kendal showroom to view our fabulous products, with several experienced sales consultants ready and waiting to give you a helping hand.

Our friendly team will be pleased to help with any questions you may have.

Read what's going on at Planet

Back To Our Blog

We use cookies to give you the best experience on our website and to make sure the ads you see on other sites are relevant. By continuing, you agree to our use of cookies. Find out more here.
ACCEPT
Manage consent

This website uses cookies to improve your experience while you navigate through the website. Out of these, the cookies that are categorized as necessary are stored on your browser as they are essential for the working of basic functionalities of the website. We also use third-party cookies that help us analyze and understand how you use this website. These cookies will be stored in your browser only with your consent. You also have the option to opt-out of these cookies. But opting out of some of these cookies may affect your browsing experience.
Necessary Always Enabled
Necessary cookies are absolutely essential for the website to function properly. These cookies ensure basic functionalities and security features of the website, anonymously.
Functional
Functional cookies help to perform certain functionalities like sharing the content of the website on social media platforms, collect feedbacks, and other third-party features.
Performance
Performance cookies are used to understand and analyze the key performance indexes of the website which helps in delivering a better user experience for the visitors.
Analytics
Analytical cookies are used to understand how visitors interact with the website. These cookies help provide information on metrics the number of visitors, bounce rate, traffic source, etc.
Advertisement
Advertisement cookies are used to provide visitors with relevant ads and marketing campaigns. These cookies track visitors across websites and collect information to provide customized ads.
Others
Other uncategorized cookies are those that are being analyzed and have not been classified into a category as yet.
SAVE & ACCEPT
Powered by

GET A QUOTE NOW! DOWNLOAD A BROCHURE BOOK APPOINTMENT